While we’d love to reassure aspiring female leaders that opportunities are more equal these days, women in leadership positions continue to be burdened by expectations and stereotypes.

In most industries, the glass ceiling is still intact and there’s still some way to go to achieve management equality. ResumeLab wanted to explore what workers today think about female leaders so they asked 800 people for their views and experiences. The results were somewhat revealing.

When we look at the science, it’s clear that women tend to be effective managers. In fact, there are numerous studies that show women confidently outperforming their male management counterparts as they are generally better at driving employee engagement.

However, while science and reality point to women being effective leaders, our gender stereotypes and prejudices are lagging behind. For example, women in managerial positions are held to higher standards than men according to 55% of respondents.

While expectations for female leaders is high, respondents were generally positive about their effectiveness.

The stereotype of being caring

Women face the same pressures of professional success as men but the stereotype of the “caring female” is another battle. This old stereotype is very much alive and well, demonstrated by respondents’ choices about which industries are most suitable for women:

The gender divide in opinions

When broken down by gender, ResumeLab found there was a significant difference in how much people trust and feel positive about female leaders.

Here’s a comparison of women’s and men’s attitudes to female leaders: 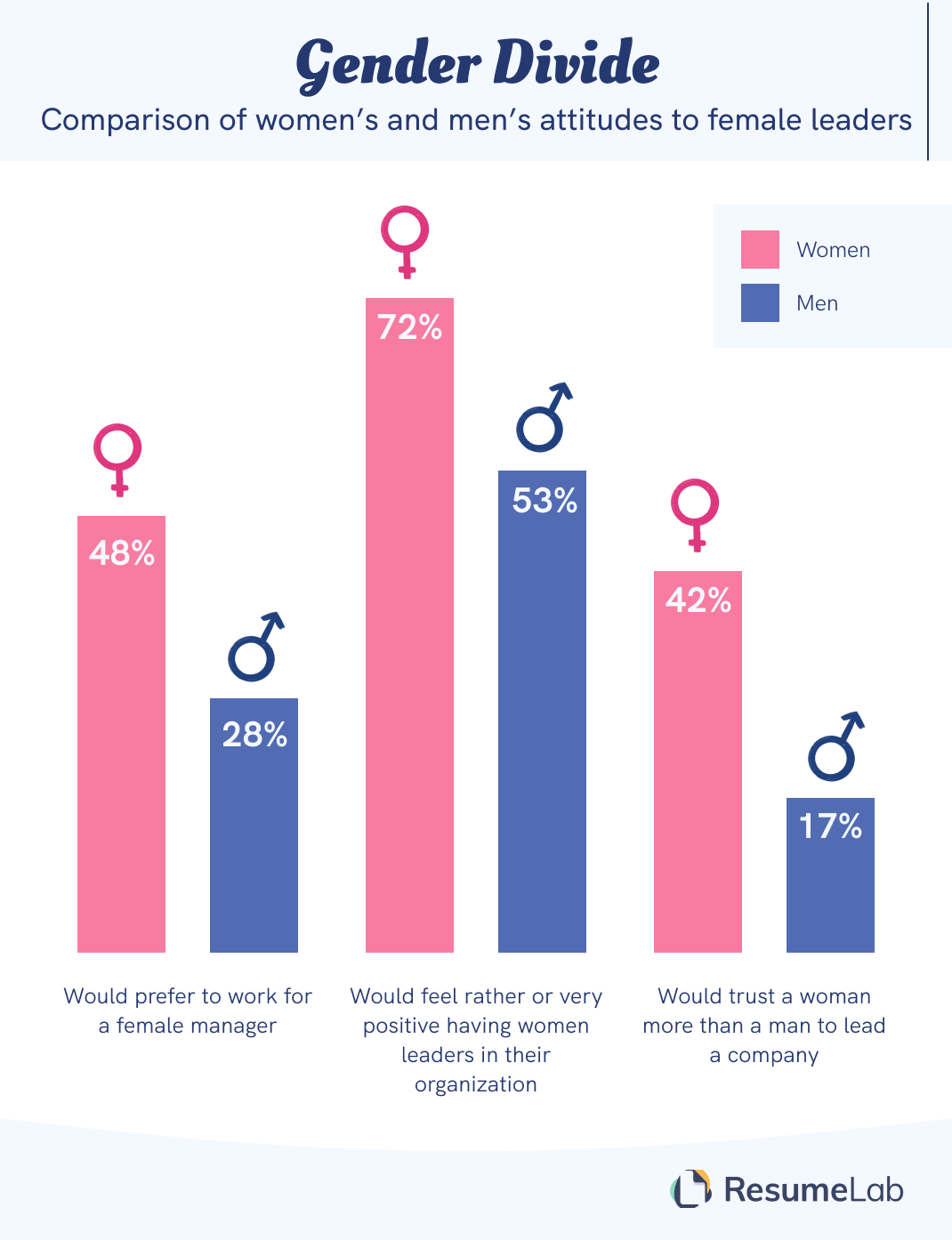 As the graphic shows, men trust female leaders much less than women do. This could be due to lingering beliefs that women just aren’t suited to managerial positions or it could reflect men’s fear of losing out to a woman at work and struggling to accept female authority. While the reasoning is unclear, the statistics cannot be denied.

One of the biggest hurdles for women in leadership positions is facing old fashioned gender stereotypes. Out of those surveyed, for example, 45% somewhat or strongly believed that women follow their emotions while men go by logical thinking when making a decision.

There are, however, some positive stereotypes for female leaders. These include being better at communication (according to 57%) and more understanding of mistakes at work (44%). 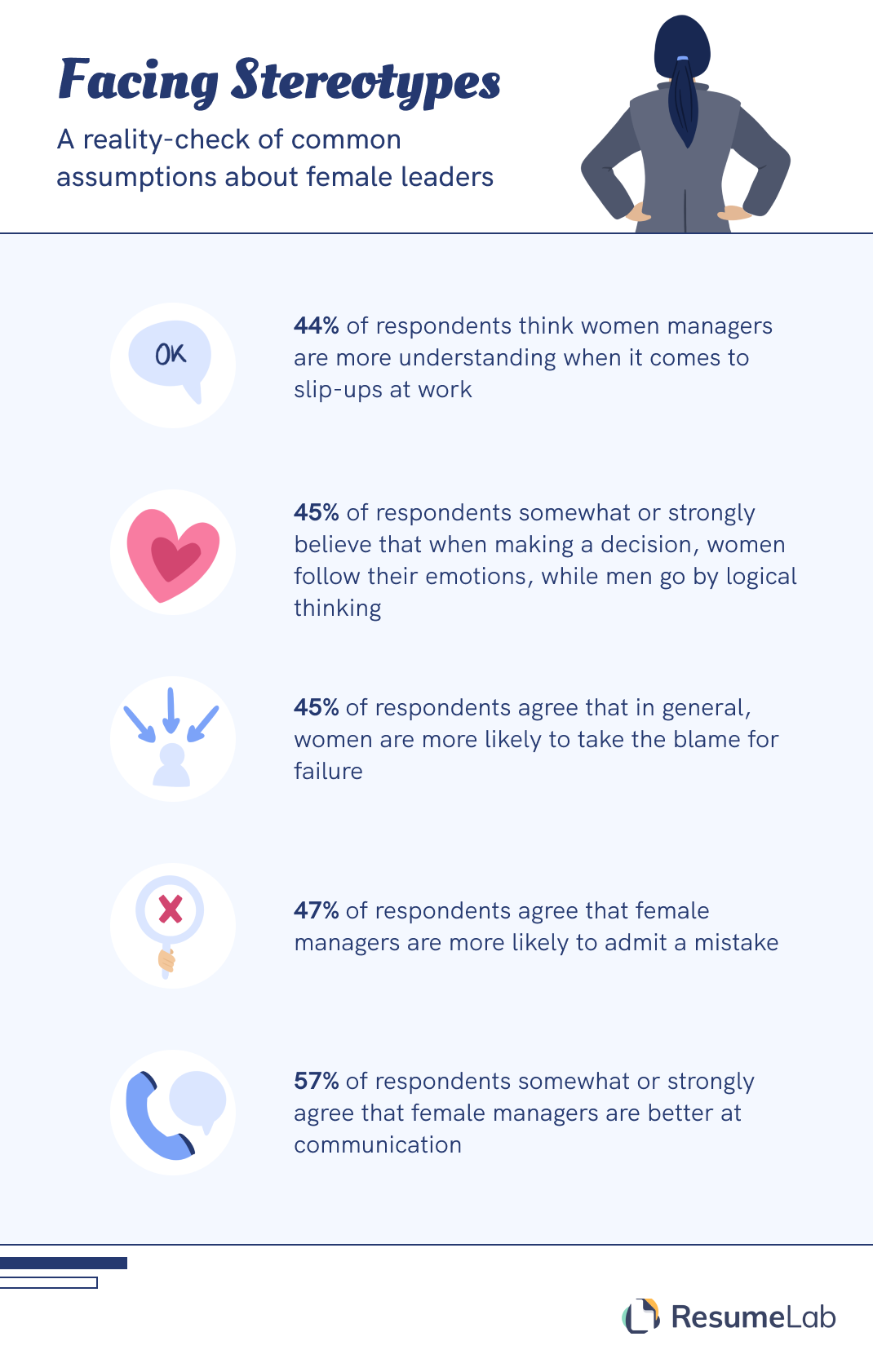 The results of this study aren’t all bad for women who aspire to leadership positions. Generally, the acceptance of female leaders has improved over the years but there’s still some way to go. Women leaders still have a tough fight ahead to achieve equality. 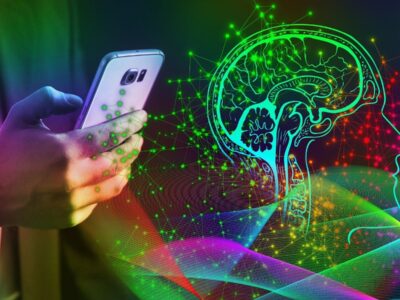 Finding a career that’s a good match for your personality and natural strengths is key. ...
By TheLifeStuff
December 10, 2021 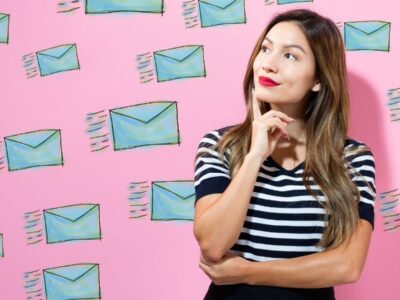 Job Offer Acceptance Email: Sample and What to Include

Have you received a job offer that you’re going to accept? Congratulations! Now all you ...
By TheLifeStuff
August 19, 2021 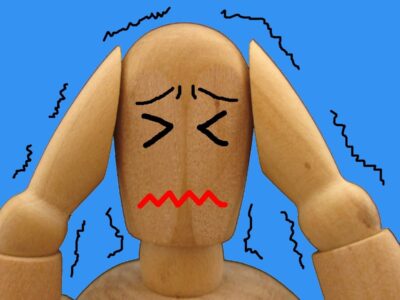 How to Answer That Interview Weaknesses Question

When attending any job interview, it’s important to prepare yourself for the common interview weaknesses ...
By TheLifeStuff
June 24, 2021 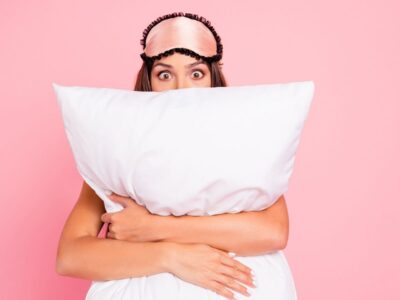 How Much Sleep Do You Need to Be Successful?

When it comes to being successful in life, you can’t underestimate the power of sleep. ...
By TheLifeStuff
March 4, 2021 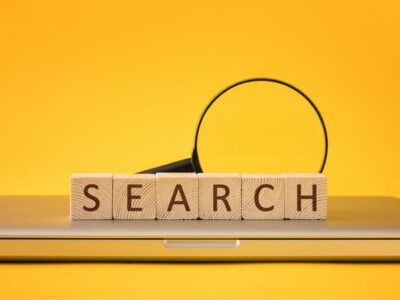 Where to Look for Jobs: 6 Sources That Will Help You Achieve Your Goals

With the internet at our disposal, you can find hundreds of thousands of job opportunities ...
By TheLifeStuff
February 5, 2021 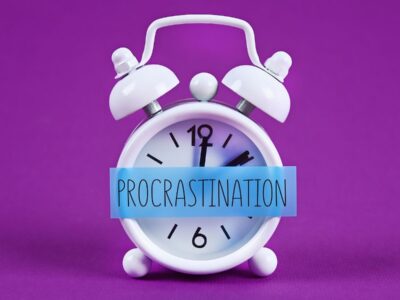 How to Stop Procrastinating: 11 Tips for Success

So, you want to know how to stop procrastinating. You’re not the only one to ...
By TheLifeStuff
December 8, 2020 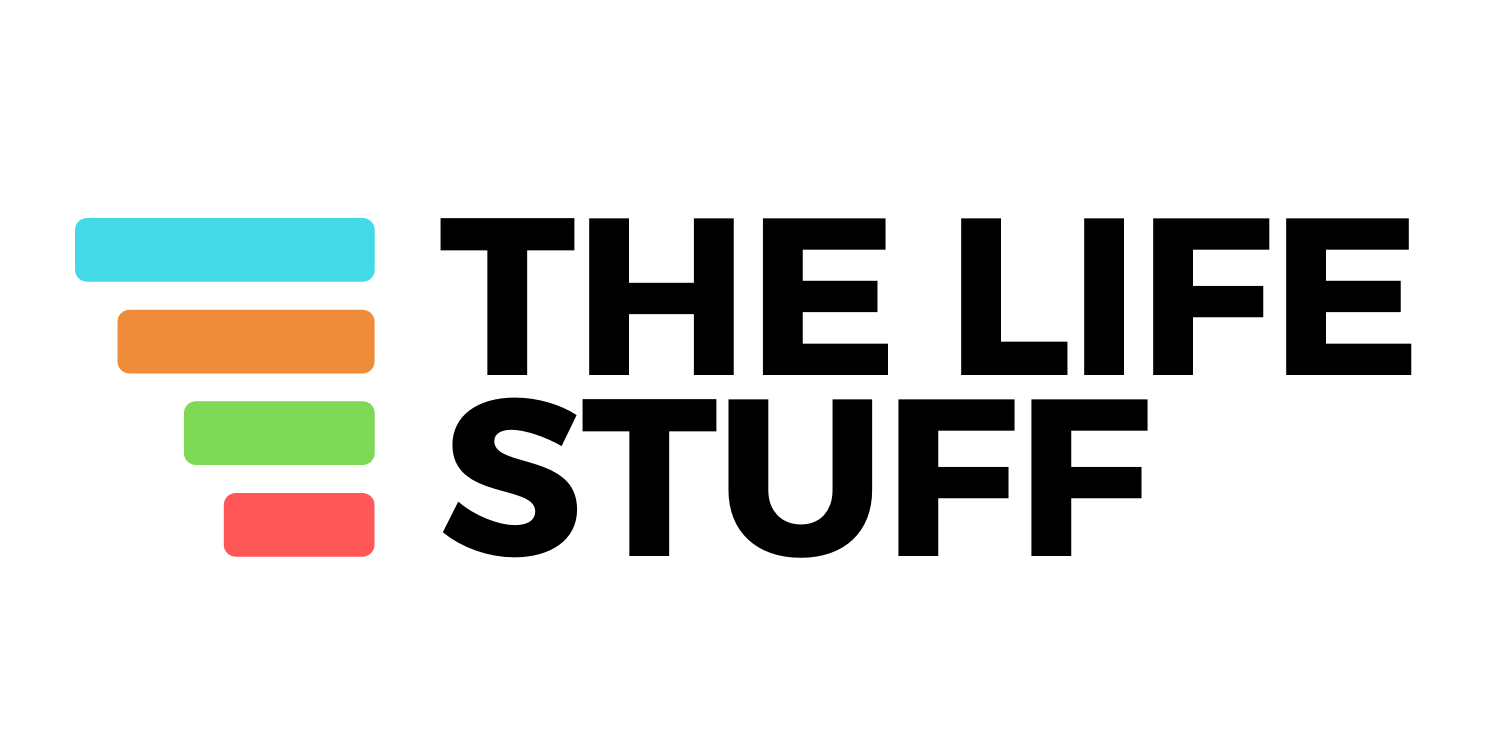 9 Communication Mistakes That Could be Ruining Your Relationships